Feb Club Emeritus is shaping up to return to pre-pandemic levels for Colorado. Alumni in our state can usually boast of having the most events, thanks to Yalies who volunteer to host in their neck of the woods. Whether it’s two or three people in a mountain town or a large turnout in a Front Range city, we all gather together in a designated location for a strictly-social good time. It can be an opportunity to connect with that classmate you haven’t seen in ages or to meet a new best friend or someone to share an evening of stories.

Feb Club started decades ago as a way for Yale College students to endure the gloomy days of February, but since 2008, it has become a worldwide Yale-community initiative for all schools and programs. So if you are traveling, check out the schedule to see if there is an event at your destination. Feb Club Emeritus has only three rules: no speeches, no fundraising, it’s just a party. Bring your Mory’s cup (seen above), if you have one.

Welcome the New Year at the CYA Holiday Party! 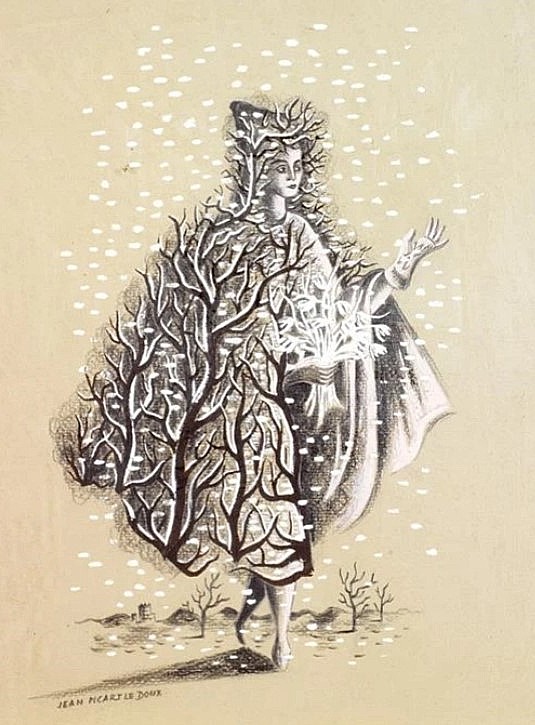 As the hustle and bustle of the holiday seasons winds down and before students return to campus, the Colorado Yale Association holds its annual holiday party. For many seasons, this popular CYA event has been donated and hosted by Joe Smith at his Tudor-style home in the Country Club neighborhood of Denver, and the date this January is Sunday the 8th. Join fellow Yalies starting at 5:30 pm for an evening of high spirits and good cheer.

The event is free, but there is a cap. Students and guests are welcome, but we ask that you limit guests to one.  You must RSVP, and if your plans change, please let us know. Currently there is a wait list.

RSVP to Heather Kingsbury Hill, and you will get the address: heatherkingsburyhill@gmail.com

The YaleWomen Book Club meets every other month (virtually or in-person). The first will be on January 18th, and the readings are two short inspirational books: Man’s Search for Meaning by Victor Frankl and The Second Mountain by David Brooks. Subsequent selections are Figuring by Maria Popova, The Night Watchman by Louise Erdrich, Woman of Light by Kali Fajardo-Anstine, West with Giraffes by Lynda Rutledge, and William Blake vs the World by John Higgs. 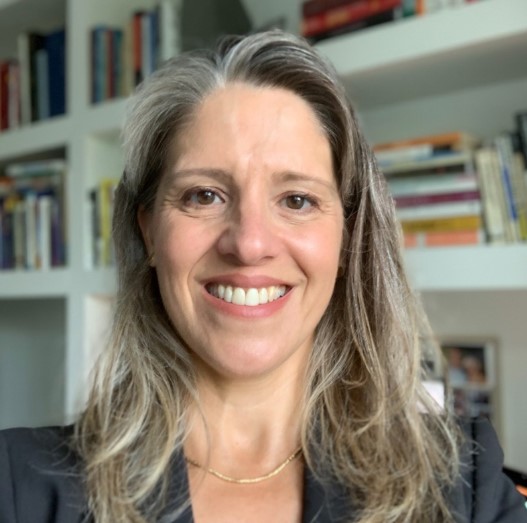 Awarded eight consecutive Yale Alumni Association Board of Governors Excellence awards, the Yale Alumni Non-Profit Association is an alumni shared-interested group that connects members of the Yale community with one another and with resources and other people to support their social impact careers and ventures. YANA director, Rachel Littman ’91, will be in Denver on Thursday, December 8th. Her visit is a good opportunity for us to get together for the first time since COVID began. We are planning on having an informal event: an opportunity for you to meet Rachel and hear an update on the group, as well as get to know fellow Yalies and friends in the area. You are encouraged to bring any guests who are interested in social impact.

All are welcome to attend. We hope to see you at Junction Food & Drink, Colorado Center 2000 South Colorado Blvd (intersection of I-25), Denver. Things get underway at 5:30 pm, and attendees run their own tab. For information and to get involved with the Colorado chapter, contact Rachel Tibbetts ’99: rachel.tibbetts@raisethefuture.org.

On Sunday, November 27th, starting at 1:00 pm, the Yale men’s basketball team will play CU. Yale has played in Boulder only once before. The Bulldogs will catch up with Jalen Gabbidon ’22, Yale’s two-time captain who is using his final year of eligibility to play for the Buffs as a graduate student. Current Bulldog captain Michael Feinberg says that “Jalen has been a prime example of what it means to be a leader.”

Yale won 19 games a year ago, captured the Ivy League Tournament title with a thrilling victory over Princeton and earned an NCAA Tournament bid for the third straight season. CU won 21 games last year and advanced to the postseason NIT. Thanks to Dave Belin ’92 for arranging a ticketing for Yalies and seating together. Tickets can be purchased HERE.

Jalen lives with former Yale basketball player, Jason Abromaitis ’07, who has set up a special post-game buy-out gathering with the team and staff.

WHERE: Wild Pasture Burgers– a new counter-service restaurant about a half mile from the arena with amazing local meats and veggie options.

WHEN: 3:15 to 5 (the team will come join us to meet local alum as soon as showers and the post-game press conference are over)

HOW MUCH: $10 cover plus what you order off the menu

WHAT: includes a fountain drink and covers the cost of buying out the restaurant.

WHAT ELSE: You don’t have to go to the game to attend.

SIGN UP AND PAY HERE to lock in your spot as we only have room for 50 people and there are 84 people who have bought tickets to the game!

The Yale women’s basketball team will be playing New Mexico State at DU on Friday the 25th and Saturday the 26th. Details of the games can be found HERE. Assistant coach Amber Raisner writes, “We are more than happy to say hello to any fans after the game that would like to meet us and the team.”

The annual tradition of watching the Yale/Harvard football game with our rivals is on again this year at Original Brooklyn’s in Denver, Saturday, November 19th. A  Bulldog win of the 138th game would secure at least a share of the Ivy League championship. No football knowledge required to root the team on to victory. No RSVP is required. It’s an easy way to meet up friends or make new ones.

Doors open at 10:00 am, and we have the second floor to ourselves along with a space for the kiddies. Order off the menu. Pick a square on the game board that has a winner based on the score each quarter. Wear your Yale garb so that we can wrest the cup from Harvard, who last year won the newly initiated alumni challenge.