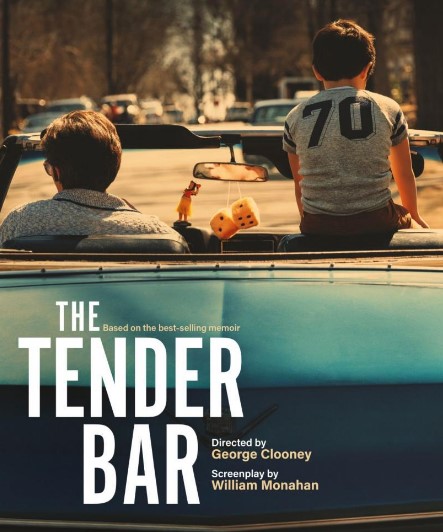 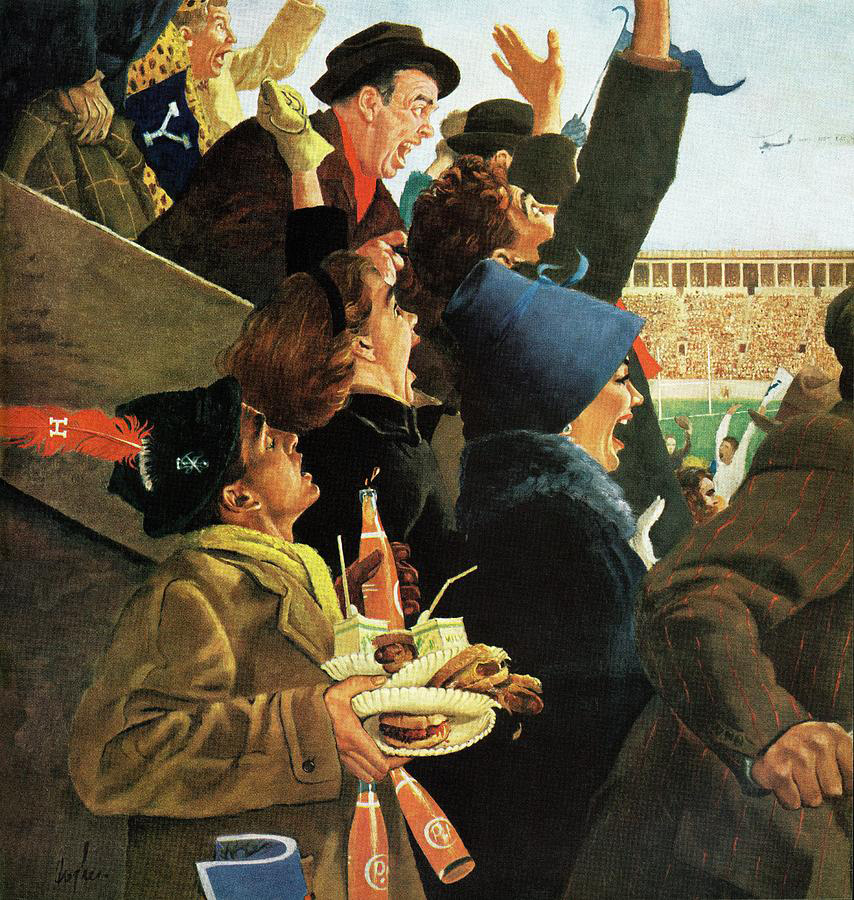 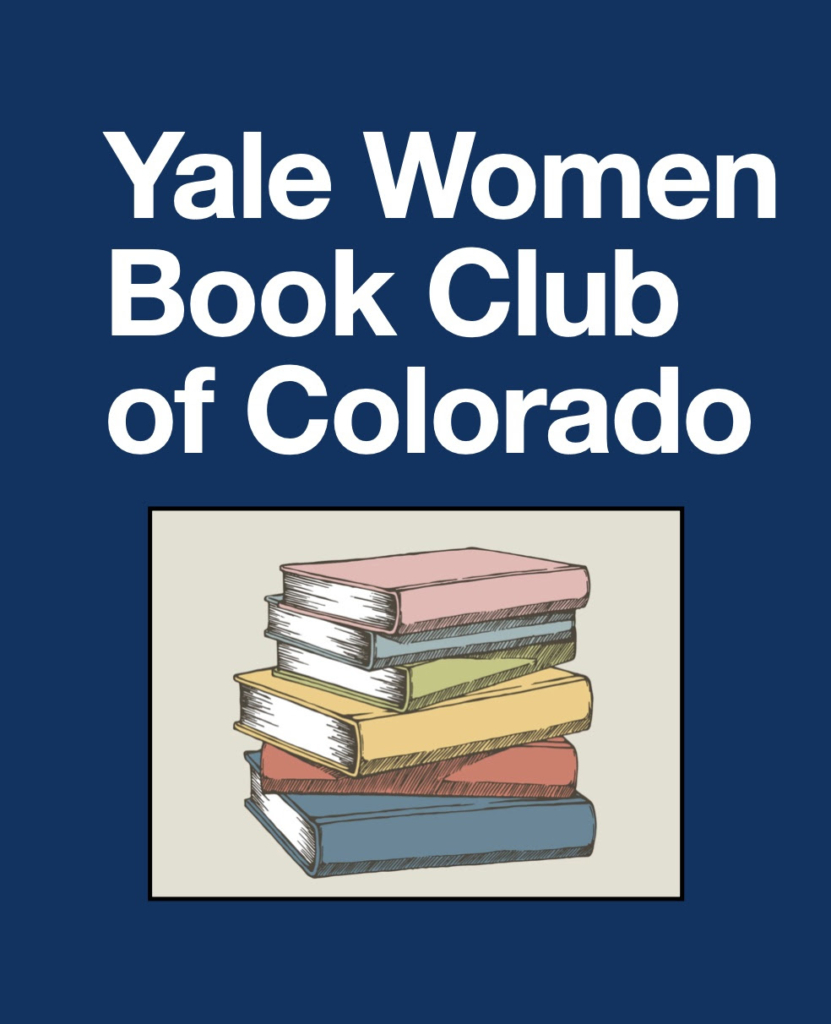 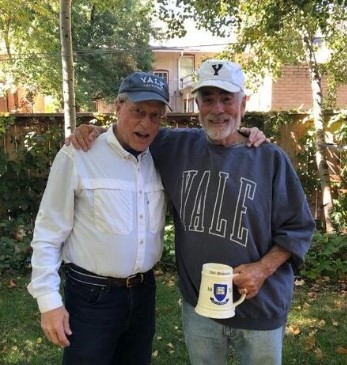 Colorado Yalies Dr. Ben Green ’73 and Scott Fisher ’72 met on the Old Campus as freshman roommates in the fall of 1968. A lifelong friendship has been enhanced by a collaboration called the Aging Wisely Project, an effort to learn what differentiates seniors who are aging well from those who are not. Their research suggests that there is important work to be done during this capstone portion of life.

Scott shared with CYA at the Careers, Life and Yale networking event summer of 2019. Now on Thursday, November 4th, 6:00 pm, the two Pierson College Yalies will be the guests for the Yale Alumni Association Board of Governors’  virtual programming in the “Life and Personal Growth” series. Ben and Scott will share their initial findings and invite questions, comments and personal stories that validate and critique their research.

Show your support for the Rocky Mountain region alumni in Yale Alumni events. Register and learn more about the regular Thursday offerings that features alumni HERE.